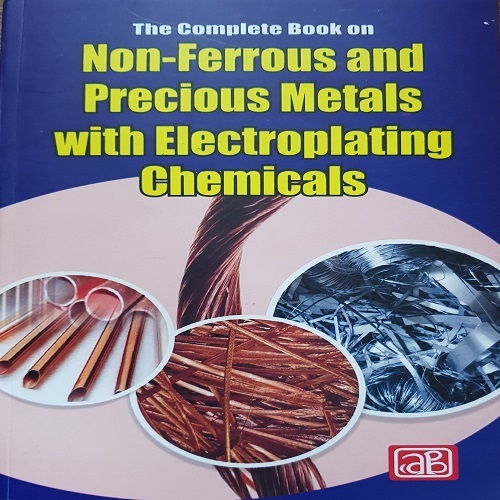 Non-ferrous metals are those which don t have any iron content. These are specified for structural applications requiring reduced weight, higher strength, nonmagnetic properties, higher melting points, or resistance to chemical, atmospheric corrosion and also for electrical and electronic applications.

A precious metal is a rare, naturally occurring metallic chemical element of high economic value. Although they have industrial uses, they are better known for their uses in art, jewellery and coinage. Depending on the end use, metals can be simply cast into the finished part, or cast into an intermediate form, such as an ingot, then worked, or wrought, by rolling, forging, extruding, or other deformation process.

Electroplating is a procedure that uses electrolysis to apply a thin layer of a metal over the surface of another metal. Electroplating chemicals are used to change the surface properties of an object such as abrasion and wear resistance, corrosion protection, lubricity, etc. This chemical is widely demanded in automotive, electronics, telecommunications, aerospace and precision engineering industries. This handbook explains different extraction and production processes with flow diagrams of various non ferrous and precious metals.

It will be a standard reference book for professionals, entrepreneurs, engineers, those studying and researching in this important area and others interested in the field of non ferrous, precious metals and electroplating chemicals. 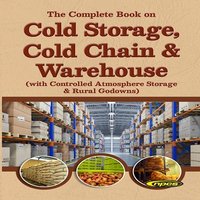