Aluminium, the second most plentiful metallic element on the earth, became an economic competitor in engineering applications as recently as the end of 19th century. It was become a metal for its time. Aluminium possesses many characteristics that make it highly compatible with recycling. It is resistant to corrosion and it thus retains a high level of metal value after use, exposure, or storage. Once produced, it can be considered a permanent resource for recycling, preferably in to similar products. It is essentially a soft and weak metal which has to be strengthened by alloying with suitable elements. The elements which are added to aluminium is appreciable quantities to increase its strength and improve other properties are surprisingly limited to only four, namely, magnesium, silicon, copper and zinc. These are added singly or in combination. It is theoretically 100% recyclable without any loss of its natural qualities. It is the most widely used non ferrous metal. The applications of aluminium are grown in many fields for example; electric conductors, windows and building components, aircraft, foil packaging etc. It has a major role in packaging industry especially in pharmaceuticals. It includes different types of packaging; unit packaging, bunch wrapping, strip packaging, thermoformed unit packaging and sachets Aluminium alloys with a wide range of properties are used in engineering structures. Aluminium alloys are divided into two major categories; casting compositions and wrought compositions. Further differentiation for each category is based on the primary mechanism. The most commercially mined aluminium ore is bauxite, as it has the highest content of the base metal. The primary aluminium production process consists of three stages. First is mining of bauxite, followed by refining of bauxite to alumina and finally smelting of alumina to aluminium. India has the fifth largest bauxite reserves with deposits 5% of world deposits. Indian share in world aluminium capacity rests at about 3%; it will touch almost 13% to 15% of the growth rate.

The present book covers the need within the industrial and academic communities for up to date information about production of aluminium and extrusion process due to the ever increasing use of this technology. The book provides concepts in the different areas of extrusion technology. It is hoped that its presentation will be very helpful to new entrepreneurs, technocrats, research scholars, libraries and existing units. 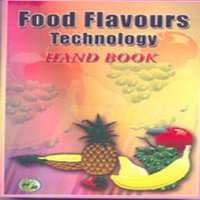 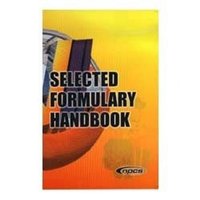